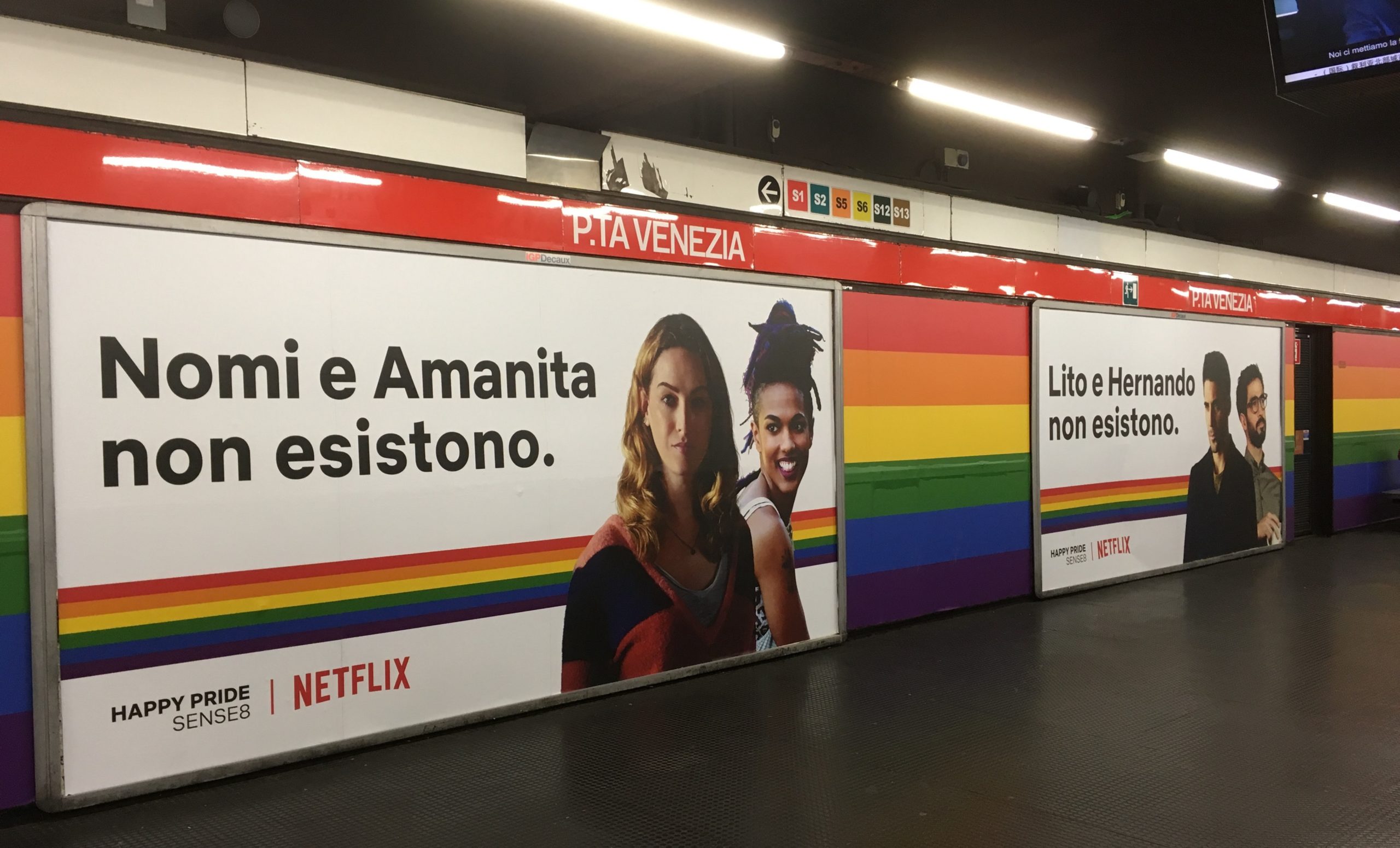 Differently from Corporate Social Responsibility, corporate activism requires dissonance. It’s a challenging way to go, but some companies walk into it by standing for a cause.“We have a history of environmental and social commitment, but we acknowledged that individual and business behaviours are no longer enought to ignite a real change and save our planet. We needed to move another step ahead and join the political fray”, tells Stefano Bassi, environmental initiatives coordinator at Patagonia Store Milano. Well known for the fierce objection to Trump administration and lots of successful campaigns, including Artifishal against intensive fish breeding, Patagonia was one of the most interesing case studies discussed at Università IULM during a workshop for companies, communication professionals and students about benefits and limitations of corporate activism.

Pressure has been growing over time. People push companies to put themselves in the picture, speak up in public debate and fill the void left by institutions and politicians. But that’s not about being responsible, or giving back.

Differently from Corporate Social Responsibility, lobbying or issue management, corporate activism requires dissonance and a clear will to start a political, social, or cultural change. “We are used to organisations hit by consumer, environmentalist, and even employee activism. Now companies can become active too and publicly side on relevant and controversial topics, moving beyond their own business”, adds Alessandra Mazzei, professor of Brand and Corporate Communication at Università IULM.

Let’s consider homophobia. More protection for LGBT rights was called by IKEA with its #FateloACasaVostra campaign, Netflix through the rainbow decoration at Porta Venezia station in Milan (see the picture), or Ristora and Menarini that stopped advertisment on Libero newspaper after a violent anti gay cover.

You cannot do corporate activism, you need to be an activist: that’s why it is not for everyone. It is for organisations with a solid purpose, the strenght and resources to walk the talk, a back covered enough to resist the opposition. It is for organisations that motivate their people – from the CEO down to the entire staff – to speak up themselves.

“Through corporate activism, the company learns how to be a community among other communities”, summarizes Marco Magli from the European Association of Communication Directors. And how to engage in tumultuous relations, that sometimes increase respect and trust in the long run, even generating promising outcomes.