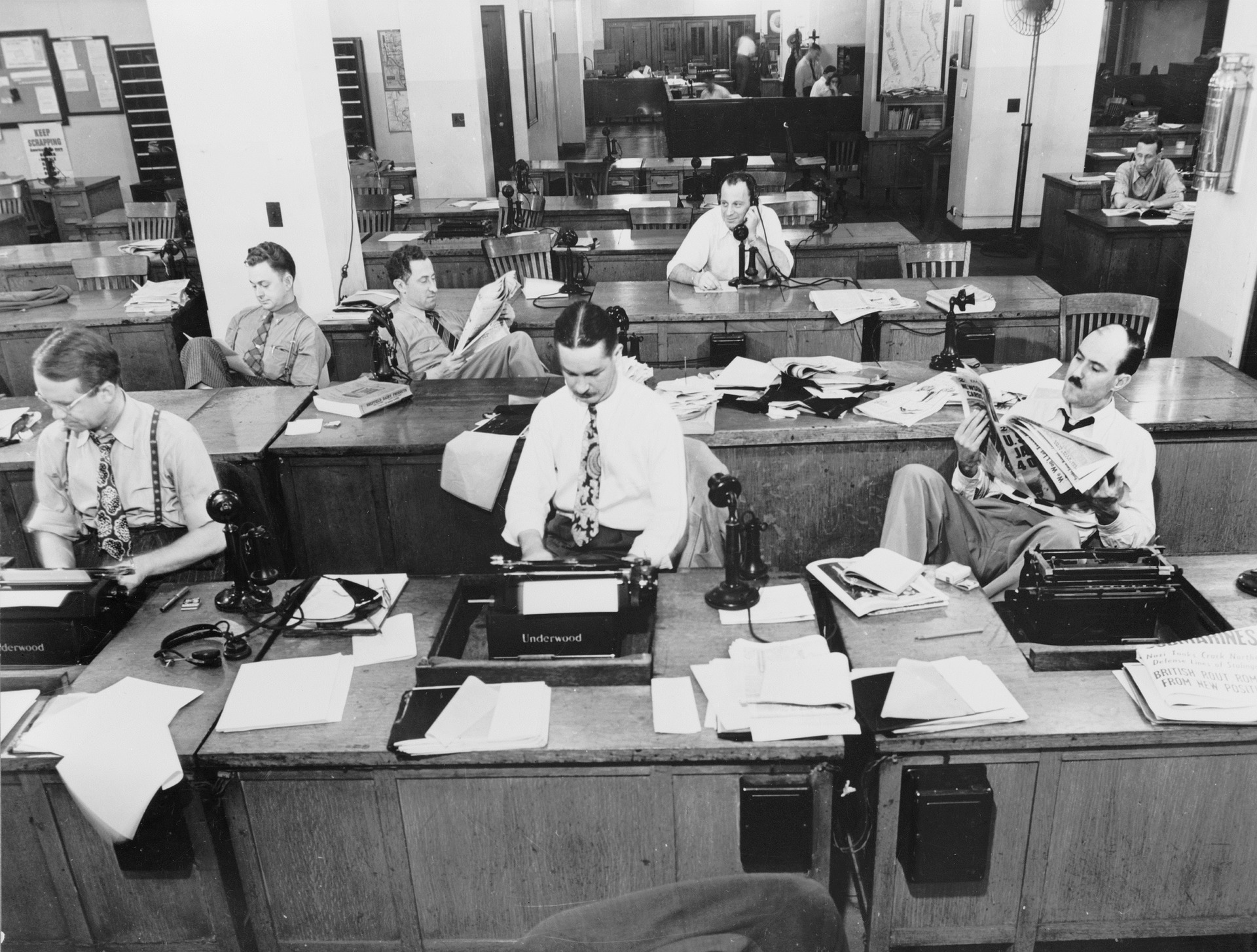 We blame media for mediocrity, the spectacularization of information, the inability to fight power pressure and fake news. But newspapers, radio and TV remain nevertheless influent. Some more thoughts about trust.

When we need to know where the world is going, we trust our employer rather than NGOs, businesses in general, the government, and media. According to Edelman’s Trust Barometer 2019, media are actually the source we have the littlest confidence in.

But the same research tells something more. In a season when people are pessimistic about their future, worried for the economical and political scenario, disappointed by institutional leaders, there is an urgent call for change, and it triggers a different way of consuming news. Indeed, we haven’t given up on media.

In the last year, people who consume news at least once a week rose from 24% to 32%, and people who not only consume news more than once a week, but routinely amplify it, grew from 26% to 40%. The trend has more emphasis among women and increases with education, although the Trust Barometer does not investigate the engagement quality (what do we share? how? how much is it trapped with confirmation bias?)

We need to acknowledge that not all media are the same, and not all deserve the same level of trust. Despite constantly losing audience and investors in many countries, the Barometer honors newspapers, radio and TV as the most trustworthy media types (65%), together with search. Online media are trusted by 55% of interviewees, and only 43% relies on social media.

What about Italy? That’s more or less like that. Latest Censis report about the country’s social environment reveals newscasts are the preferred source of information (audience grew from 60% to 65% in the last twelve months), followed by Facebook that is yet losing 9% of its information-related fans.

Audience and trust don’t always walk hand in hand. Italians mostly trust TV and radio – which has over 34.7 million listeners in the average day, as Radio Ter reports. Newspapers are authoritative for 64% of surveyed, but continue to lose traction. Audipress data estimate about 16 million readers for dailies (about 60% does not buy a hard or digital copy, but receives or borrows it), 13.5 millions for weekly magazines and 12 millions for monthly papers. Quite alarming figures, considering that top 3 national dailies (Corriere della Sera, La Repubblica, and Il Sole 24 Ore) lost about 40% of their total readership in four years.

Audience is larger, but trust is poorer for online media, that only 43% of Italians appreciates. Social media are marked as unreliable by 66%, although there are about 35 million active social users spending about 1.5 hours per day, as latest report by We Are Social and Hootsuite points out.

How to unravel all this? Quality, innovation and a multichannel strategy are focus topics for most Italian and international editorial houses, in search of a new trust alliance with audience and investors. Sounds like easy, but it isn’t.