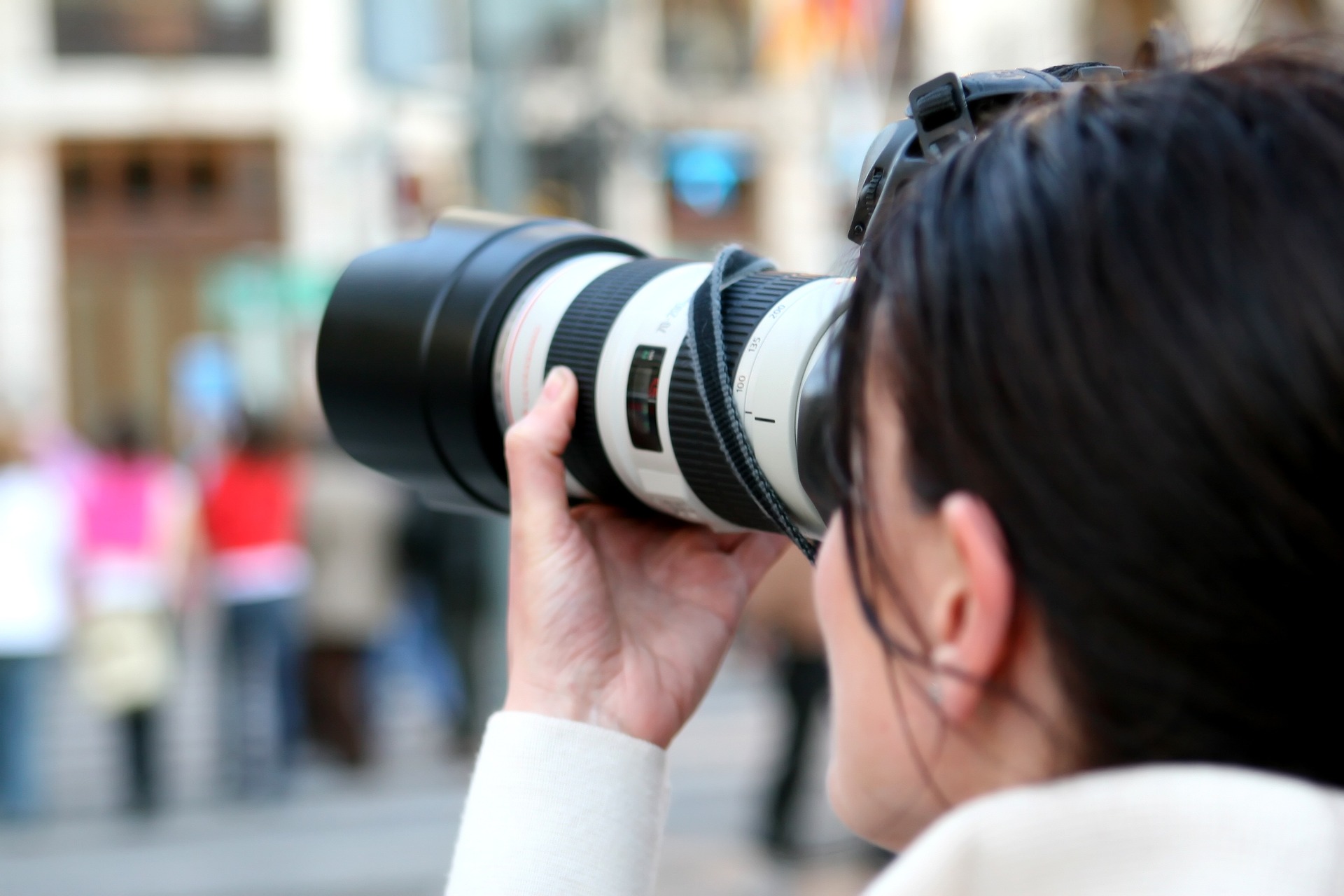 Not only large stories. Investigative journalism brings cities and districts under scrutiny, using the Internet and tools from crowdsourcing and fact-checking.

Despite the decreasing level of trust towards traditional media, quality journalism is not over. A new generation of reporters is getting on stage: they approach reality from a factual perspective, work independently but accurately, servicing truth. But investigative journalism – specifically when dealing with in-depth stories about crime, international sovranism, migrations, or human rights – is expensive, highly risky, and calls for competences and resources that editional houses are not always likely to grant.

That’s why investigative journalism is moving along two apparently opposite routes. On one hand, it becomes international and encourages professionals from different countries to share information and expertise [think of organisations such as the International Consortium of Investigative Journalists, The Global Investigative Journalism Network or, in Italy, DIG and Investigative Reporting Project Italy]. On the other hand, it goes local, looking at situations that are meaningful for single cities or territories, but might become large-breathing stories.

Local investigative journalism doesn’t normally have huge resources, so it happened to learn how to use the power of the Internet to engage people, leveraging some of the tools from crowdsourcing and fact-checking. At the latest International Journalism Festival held in Perugia we heard the interesting example of Correctiv, the non-profit German newsroom aiming at bringing media back to their Fourth Estate role.

In April 2018, the real estate market in Germany faced a real boom, with rocketing prices in most cities. Behind the speculation, the idea of an increasing concentration in the hands of a few, big operators, masked under dummy front landlords to hide illegal money laundering. The investigation, at first focusing on Hamburg, collected information about 15,000 buildings and flats thanks to over 1,000 tenants, contributing with data and proofs through the CrowdNewsroom platform.

“It takes a community to get the bigger story”, said Justus von Daniels from Correctiv. The Wem gehört Hamburg? (Who owns Hamburg?) project unveiled the opacity of the local real estate market: more than one third of the available housing is attributable to the same organisation, while money laundering accounts for over 10% of buying and selling. With adequate privacy and data protection measures, the database is still online for anyone willing to learn more – media, public bodies, the same tenants – and the project was extended to other cities including Berlin and Düsseldorf. The platform is available as open source for other investigative initiatives.

This example confirms what local investigative journalism is about. It’s the possibility to scrutinize trends that are not politically considered or highly visible in mainstream media. It’s the opportunity to engage and activate people as data sources, to build knowledge around specific topics, igniting debate and discussion. It’s about quality journalism, at the end of the day.