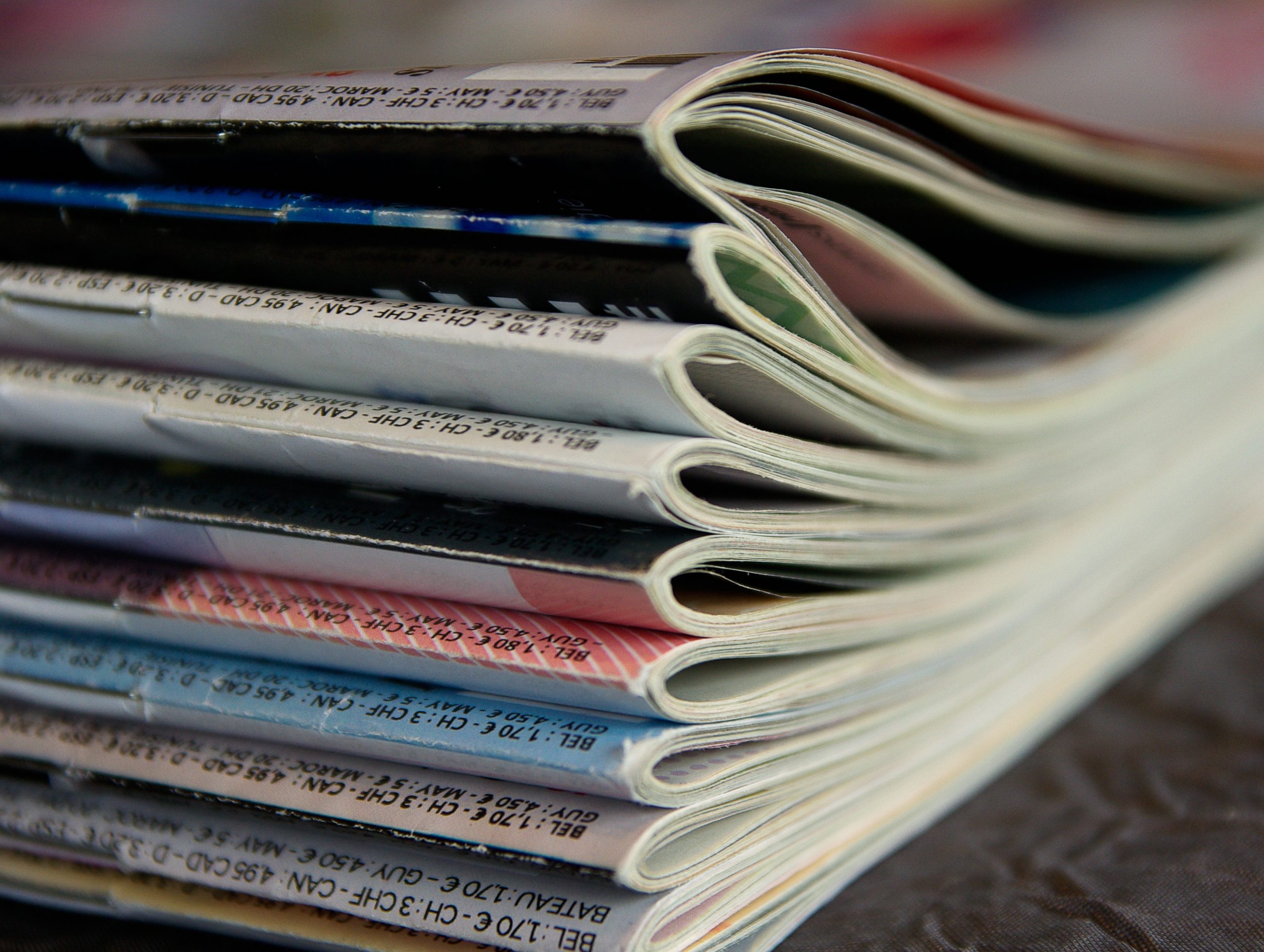 Are journalist keeping pace with the digital revolution? They are not exploiting its full potential for content creation and delivery, says a global survey by the International Center for Journalists (ICFJ) and Google News Lab.

Questioning about 2,700 newsroom managers and journalists from 130 countries, it comes out that journalists are mostly using basic digital and social features: 72% post stories and comments on social media, 56% distribute stories on multiple platforms, 58% try to engage readers on social media…. but only 32% produce data journalism, 32% leverage live streaming, 12% use augmented or virtual reality.

Social networks continue to represent a relevant source of news. 83% of journalists regularly check Facebook and Twitter to find new stories, and 53% use social media to detect user-generated contents to feed articles. 45% interview company managers and relevant influencers via social.

What about analytics? ICFJ study indicates that newsrooms are more interested in tracking the number of clicks and users than they are in measuring audiences’ interaction with their content. Half of news organizations worldwide see page views and visitors as the most relevant KPIs, using them to drive traffic to their websites.

Media are probably more creative when leveraging technology to increase their revenues, or pilot new revenue streams. Advertising and sponsored contents are still the most important income items, but digital and mobile subscriptions are increasing, and newsrooms are encouraging users with lots of innovative formula and attractive promotions. In the US, a digital subscription to a daily newspaper costs on average a little more than $10 per month, according to the American Press Institute. Despite prices grew over 80% since 2012, the overall number of subscribers is rocketing.

And digital is playing a role in enabling new content distribution channels: Apple has just announced the acquisition of digital magazine service Texture, the ‘Netflix of magazines’ which allows online access to current and back issues of about 200 titles such as Rolling Stone, Vanity Fair, Vogue and Cosmopolitan, for a monthly fee of $9.99. Remember who invented Texture? A group of publishers including Condé Nast and Hearst.

PS. To learn more about ICFJ study, read the full report and access the interactive data explorer for further details and regional breakdowns.