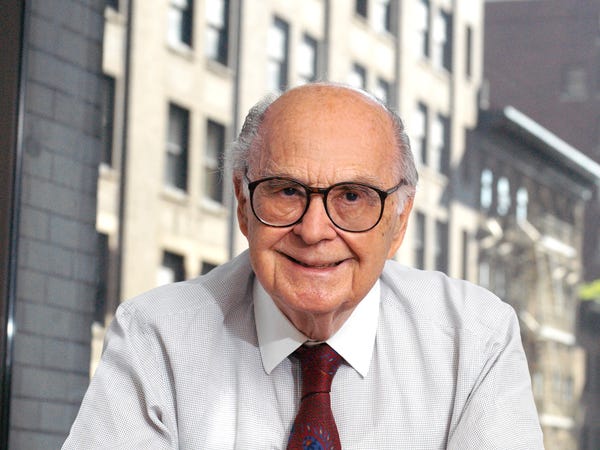 Some inspiring quotes by the “most influential PR figure of the 20th century”, as PRWeek celebrated him. Founder of Burson-Marsteller, Harold Burson passed away last week aged 98.

If you had been a ‘Burson person‘ once, you’ll remain a ‘Burson person‘ forever, at least a little bit. While remembering Harold Burson and the value of his professional and moral heritage, we read through some of the well-known media interviews he gave over time. His words are inspiring and motivating, now as much as ever.

“Public relations is synonymous with persuasion and my belief is that PR was applied as soon as people communicated” [PR Week, 2014]

“I think PR has two components; behaviour and communic­ations. You can have the best communications in the world but if you don’t live up to the promise you will not reach the objectives of your campaign or programme” [PR Week, 2014]

“In the beginning, top management used to say to us, ‘Here’s the message, deliver it’. Then it became, ‘What should we say?’ Now, in smart organizations, it’s ‘What should we do?’ ” [Public Relations: Strategies and Tactics]

“We are advocates. We are being paid to tell our clients’ side of the story. We are in the business of changing and molding attitudes, and we aren’t successful unless we move the needle, get people to do something. But we are also a client’s conscience, and we have to do what is in the public interest” [The New York Times, 1984]. 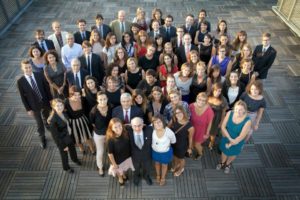 In the picture: Harold Burson in Milan in 2012, celebrating Burson-Marsteller Italy’s 30th anniversary