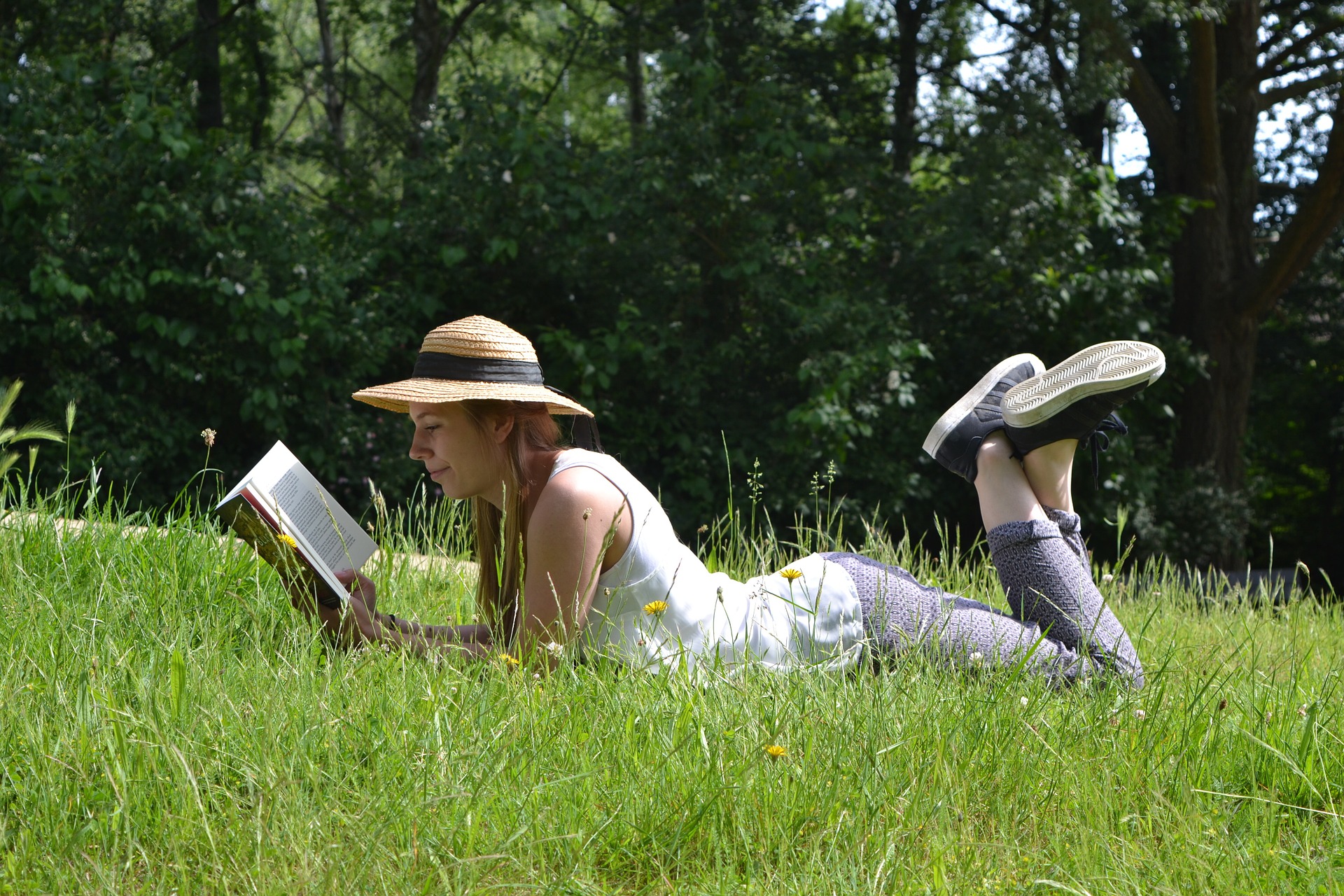 We are used to find the same clothes and the same food in any city of the world. But, in the globalisation age, we definitely seek local news and local stories

Shop windows in downtown Milan are not such different from Tel Aviv’s, the smartphone you buy in New York City is the same you find in Singapore. It’s one of the effects of globalisation, with lots of brands competing over world markets by bringing the same products and services almost everywhere.

But the ‘global = conformed’ equivalence revealed more than a creak over time, and markets which accelerated standardisation came to insist on local peculiarities, territories and communities. Multinational companies changed their roadmaps and adjusted the offering portfolio. In Italy you will not find a berry-flavored Fanta, but the soft drink is made 100% of domestic oranges. McDonald’s differentiates not only its menus, but revised its supply chain to partner with about 15 thousand Italian farmers for bovine meat provisions, and is supporting Italian agriculture by financing innovative, sustainable projects.

Media are following a similar trend and targeting location-based news to oppose the ongoing decline of circulation and advertisement. Thus, after forty years, in 2017 the historical newspaper Il Telegrafo revived in Livorno, Gazzetta dello Sport launched a series of local editions focusing on city and county teams (latest one in Genova last April), RCS has just celebrated the first anniversary of Corriere Torino.

But someone is going one step further. Interviewed by D La Repubblica, Greg Peters, chief product officer at Netflix, explained that “In the world of good tales there isn’t any boundary […] It doesn’t make sense to differentiate our audience using traditional schemes such as the country of origin, age, gender or income. The same series can reach the heart of a French gentleman in his seventies, as well as a Japanese teenager”.

The emerging challenge is therefore creating and distributing truly glocal products and contents, this means telling extremely local stories, in such a brilliant way that they can excite an international audience. Netflix stopped the delay with 3%, the series launched in Brazil in 2016 and distributed in 190 markets keeping the original voice over, simply adding subtitles. The same worked for Suburra and Narcos, and even RAI tried it with Medici and the miniseries My Brilliant Friend, where the original voice over is mostly in Neapolitan.

In a global world, prepackaged and standardised products are not enough. When dealing with stories, we’d better have something authentic, sharing the inner sense of people, time and places – moving feelings that are universal.