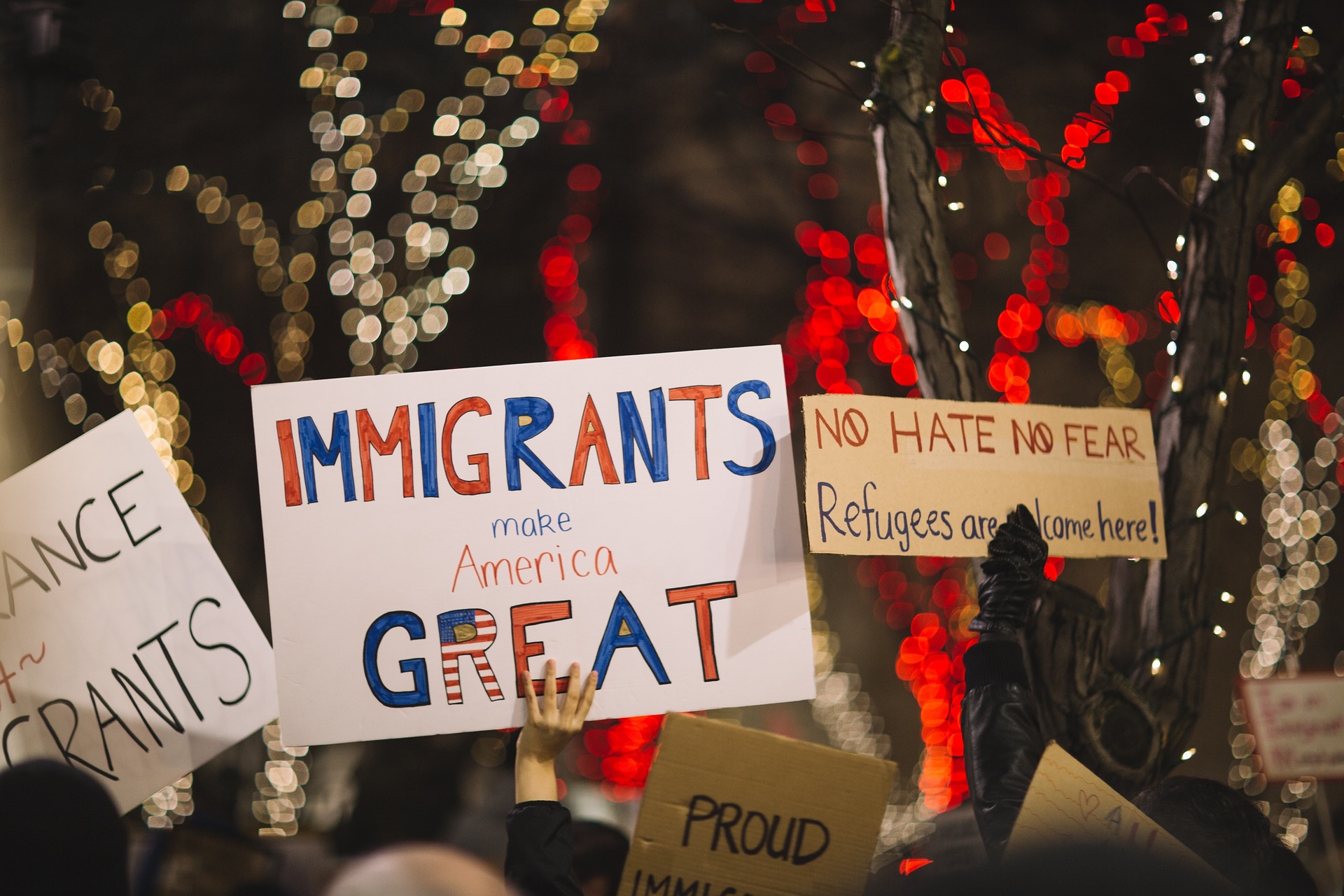 In covering a hot topic such as migration, a data-driven approach elicits a strong pushback from haters and conspiracy lovers.

Is it possible for a newsroom to cover hot societal issues in a way that promotes civil engagement and a constructive debate? Which types of journalism intensify polarisation, and which reduce it? That’s not an easy question. In a time when trust in media declines, and populist politicians push forward with inaccurate and provocative narratives to deliberately toxify public discourse, journalists need to be more careful about the potential impact of their own contents.

Take a highly controversial topic as migration. Although the numbers of migrants arriving in Italy dropped drastically during 2018, media coverage about the subject increased, reporting it as a permanent crisis. Since the establishment of Conte Cabinet in June 2018, the Minister of the Interior Matteo Salvini has been keeping the issue at the top of the political agenda through controversial policies and statements, playing on a continuous sense of danger, threat and fear.

As contents about migration tend to get more attention and engagement than other topics, in 2018 Ca’ Foscari University of Venice worked with the Italian newspaper Corriere della Sera and the London School of Economics on a very interesting research project, resulting in a recently published paper titled “Journalism in the age of populism and polarization”.

They analysed all migration-related posts on Corriere della Sera Facebook page from 1 January 2017 to 31 December 2018, including reactions and public comments, and all the tweets made between March 2018 and December 2018 on the official Twitter account of the newspaper. An additional dataset of 165 Facebook posts was considered, examining migration-related stories specifically prepared by the editorial team to test audience feedback to peculiar contents or narrative techniques.

The research tracked interest and engagement both from a quantitative and qualitative perspective, comparing the sentiment of articles and comments, and measuring the levels of toxic speech (that means vulgar, aggressive, rude, disrespectful or unreasonable language) and the criticism towards Corriere della Sera and its journalists.

Findings confirm that fact checking does not work. When leveraging infographics or a data-driven approach, researchers observed a strong pushback from audiences who did not agree with the content, as well as a strong criticism of the media itself. Strong opinions and policy prescriptions inevitably provoked toxic debates, but human-interest stories – often used to personalize and build empathy – were controversial too. These stories, and especially those about groups of migrants rather than individuals, happened to encourage strong negative comments and high levels of criticism of media.

Not surprisingly, impartial and accurate reporting drew the least amount of criticism of the media, while providing context information or proposals for policy solutions elicited fewer toxic comments. Including visual elements like photos and videos proved to be particularly effective, perhaps because it qualified the content as harder to refute.