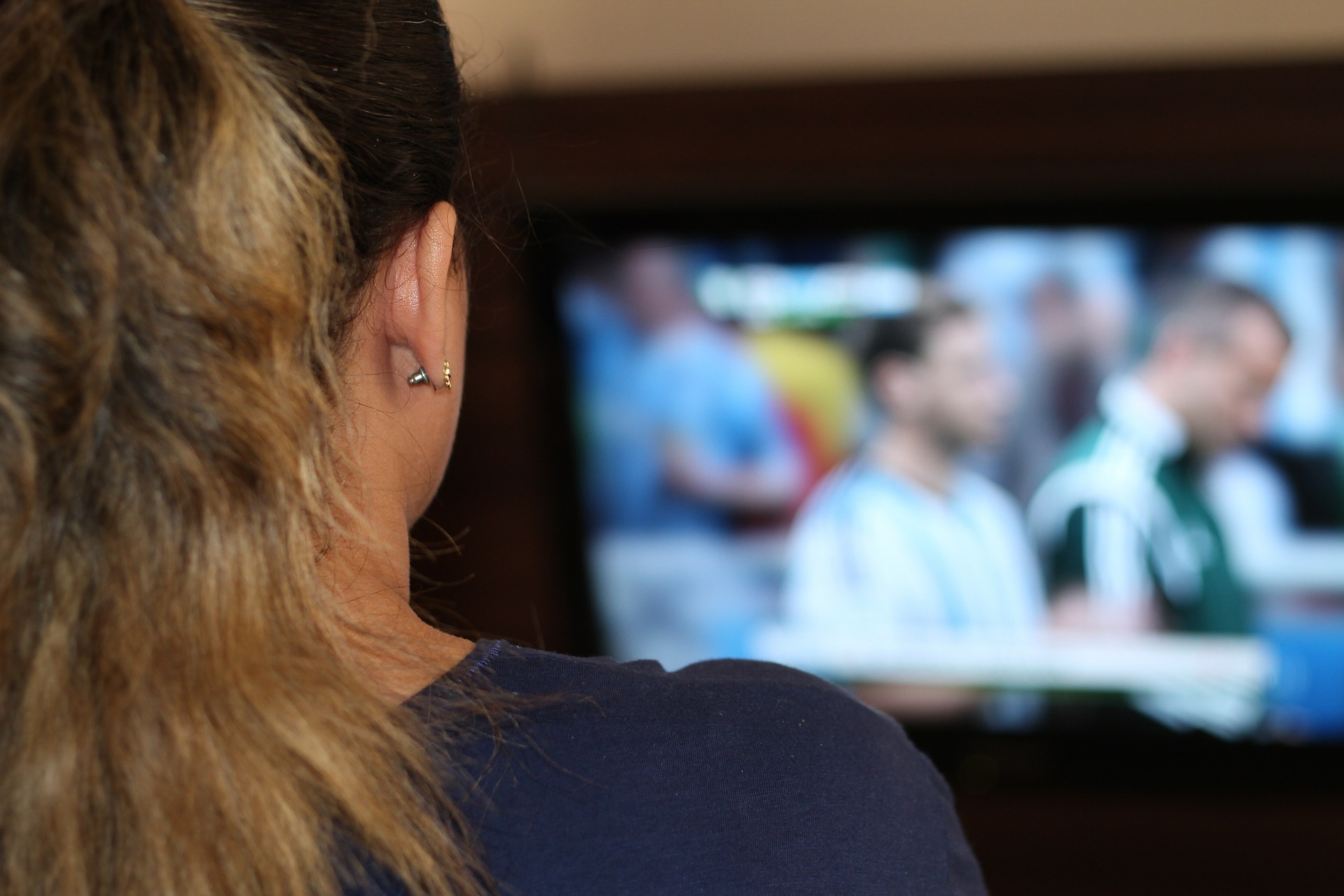 Fake news are not exclusively fed by online and social media. TV and newscasts contribute to distort the perception of many economic and societal events. Some insights from International Journalism Festival.

Italians are most likely to be wrong on key realities about their country. According to Misperceptions Index by Ipsos MORI, Italian people find it very hard to guess at domestic unemployment rates, crime rates, vaccines, or immigration levels.

Abstaining from any debate around the current education system, at the International Journalism Festival the correlation between misinformation and media was warmly discussed, unveiling that old, dear TV is largely responsible for disseminating misperceptions, much more than we could imagine.

Let’s take migrants for instance. According to the Ministry of the Interior, about 119,300 people landed in Italy in 2017, and a little more than 23,300 in 2018. While incoming migrants are notably decreasing, a survey by Istituto Cattaneo reports that Italians believe them to be constantly advancing, with extraEU immigrants representing about 25% of overall population.

The truth is that immigrants are less than 10% and, notwithstanding immediate associations with North Africa or Islam, about 25% of foreigners living in Italy comes from Romania, followed by Albania, Morocco and China.

Where do these misperceptions come from? As we are aware of vicious circles on the web and social media, we shouldn’t underestimate the power of TV. About 49% of Italians get informed solely or largely through this medium, says Censis.

Leave entertainment or afternoon formats aside. Osservatorio di Pavia analysed for Associazione Carta di Roma the migrants phenomenon as told by newscasts. In the ten months from January to October 2018, while arrivals were plunging, Osservatorio counted over 4,000 TV news, about 300 more than those on air in the same 2017 timeframe. In June 2018 they were 875, the highest number from 2015 onwards.

The topic is absolutely hot on TV, and it is reported as a permanent crisis. News about immigration policies are decreasing (from 54% in 2015 to 17% in 2018), and those about incoming migrants and closing frontiers are escalating (from 23% in 2018 to 47% in 2018). 32% of news dealing with immigration are about crime and public safety.

A highly featured storytelling, which doesn’t improve disinformation but grows the sense of danger, threat and fear.