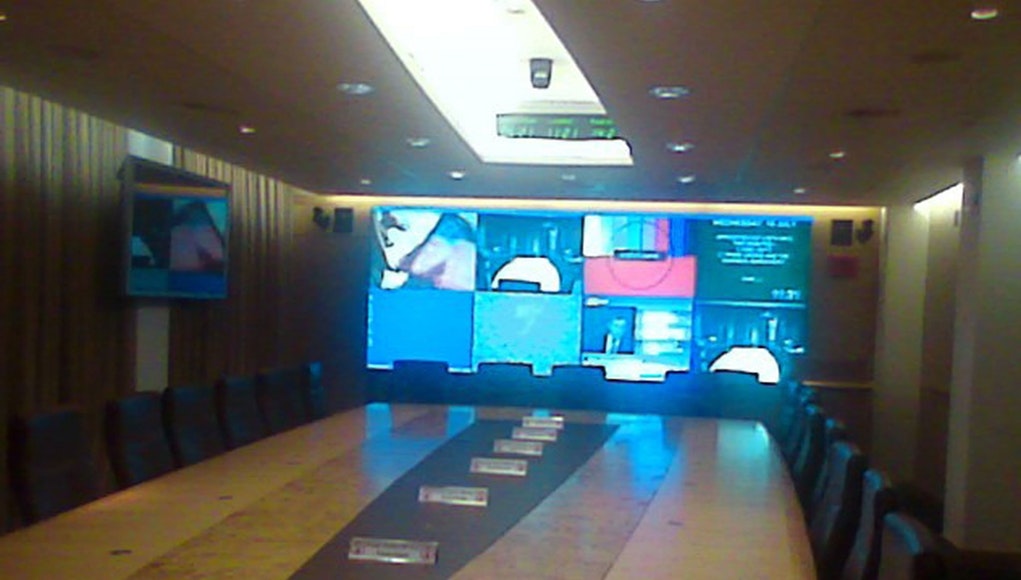 27 June 2019
Crisis Communication
How much does a good Crisis Management Team count?

Manage a crisis before it blows up. In crisis preparedness programs, the designation of the Crisis Management Team should be carefully evaluated, together with its leadership and training.

Although about 70% of worldwide companies expect to face at least one emergency in the next twelve months, the number of organizations with an established crisis management plan and a well-prepared Crisis Management Team remains around the 50% mark, says the Institute for Crisis Management.

Most stakeholders are sympathetic when a company is hit by an unexpected disaster, but are they are not likely to excuse a poor or confused crisis response, or a brand that ignored rumblings or refused to take risk mitigation measures, or a leader who downplays the impact of the situation.

In crisis preparedness programs, leadership is a dimension to be handled with care. Normally the responsibility to set the crisis response strategy and coordinate actions is up to the Crisis Management Team, but who should be part of it? And who should lead it?

Main goal of the Crisis Management Team is to manage the critical occurrence while mitigating its impact on people, corporate assets (including reputation) and business, and the environment, returning the organization to normalcy as quickly and smoothly as possible. Crisis Management Team members typically are comprised of senior personnel from legal, operations, communications, and human resources, together with some board representatives. Other high-level staff is selected and onboarded upon specific circumstances.

Depending on the size and needs of the organization, some companies appoint and train local, regional, and corporate crisis management teams, escalating their intervention according to crisis severity and geographical extension. Responsibilities may be distributed among different teams with different roles: Italian telecommunications company TIM deals with emergency situations through a Crisis Management Committee for strategic guidelines and coordination, and Operational Crisis Teams for field actions and support. Corporate spokespeople are selected and trained in advance to stand media interaction, and previously identified contact people are ready to act as a formal and informal liaison with national and local government, and public bodies. Italian Civil Aviation Authority ENAC has a permanent Crisis Management Team too, while in case of incident the so-called Go Team and Care Team are meant to respectively provide onsite support to airport personnel, and impacted people.

The board should not be directly involved in all crises. Of course, board members must be prepared to engage if needed, but it is usually wiser to leave crisis response to senior managers who understand the details of the organization and its business. Similarly, the Crisis Management Team leader shouldn’t necessarily be the CEO, or the top graded executive.

The leader should have a mix of decision-making authority, experience, and personal attributes. He or she should be able to quickly assess unexpected and unknown situations, coordinate Crisis Management Team members, maintain a strategic vision while supervising operations, be credible and authoritative even in the worst possible scenario. But don’t look for a hero: the best crisis management leader is someone who can inspire the team, pool resources, engender confidence among each other, and help everyone work together toward shared goals.

In the picture: One of the few available images of the ‘Cabinet Office Briefing Room A’. Presumably located at 70 Whitehall, very close to 10 Downing Street in London, this is the room where UK government’s emergency response committee meets when a major crisis hits the UK or involves British nationals abroad.

This committee – named COBRA after the use of this specific room – has the responsibility to co-ordinate and discuss the actions of the departments within Her Majesty’s Government in response to matters of national, regional or international relevance. The Prime Minister generally chairs COBRA and, depending on the nature of the emergency, the committee’s composition might include senior ministers, security and intelligence officials, military chiefs, key mayors, or representatives of external organizations.

First COBRA meeting was convened to prepare the Conservative Edward Heath government’s response to the 1972 miners’ strike. In recent years, COBRA briefings were called for instance after 11 September 2001 attacks, the London bombings in July 2005, the 2017 Manchester Arena terrorist explosion. In March and July 2018, COBRA committees were held to manage a cross-departmental response against the Salisbury nerve agent attack and Amesbury poisoning.

This website uses cookies to improve your experience while you navigate through the website. Out of these cookies, the cookies that are categorized as necessary are stored on your browser as they are essential for the working of basic functionalities of the website. We also use third-party cookies that help us analyze and understand how you use this website. These cookies will be stored in your browser only with your consent. You also have the option to opt-out of these cookies. But opting out of some of these cookies may have an effect on your browsing experience.
Necessary Always Enabled
Necessary cookies are absolutely essential for the website to function properly. This category only includes cookies that ensures basic functionalities and security features of the website. These cookies do not store any personal information.
Non-necessary
Any cookies that may not be particularly necessary for the website to function and is used specifically to collect user personal data via analytics, ads, other embedded contents are termed as non-necessary cookies. It is mandatory to procure user consent prior to running these cookies on your website.
SAVE & ACCEPT